In CPM, activities are marked as critical when the number of days they can be delayed without affecting the end date of the project is below the Critical Threshold.

Activities that are defined as critical will have a thick red border.

How is critical computed?

It depends. Criticality is a direct function of the amount of float an activity has. Float is calculated by taking the difference, in working days, between the Late Finish and the Early Finish of an activity.

We use this to calculate float, however, the difference shouldn’t include non-working days. Because TimeTable only has one calendar, if you use one calendar too then there’s no issue. But, if your project uses multiple calendars for different tasks then the float values calculated in TimeTable could be slightly different than what your CPM software showed. We don’t feel this is a big enough reason to not calculate Float. Chances are your critical path won’t change at all.

What is the Critical Threshold

Critical Threshold is the upper bound of what is considered critical, with the lower bound being zero (or a negative value). For example, you can choose to identify 5 as your Critical Threshold and any task that has a Float value between 5 and 0 (or below if it exists) will have the red border, with tasks that are close to 5 having a less red color.

Can links or WBS be critical? 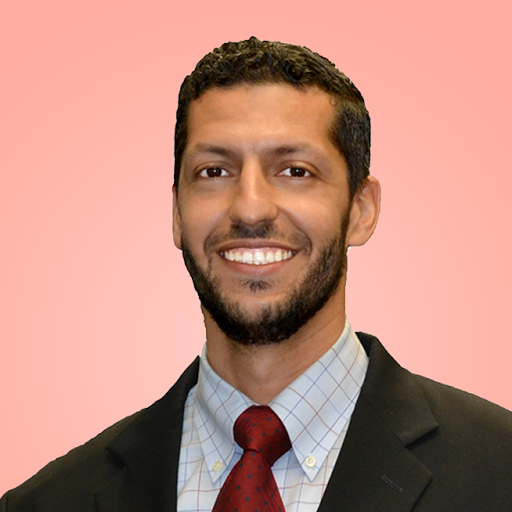 Last updated 11 months ago
Contents
What is critical
How is critical computed?
What is the Critical Threshold
Can links or WBS be critical?